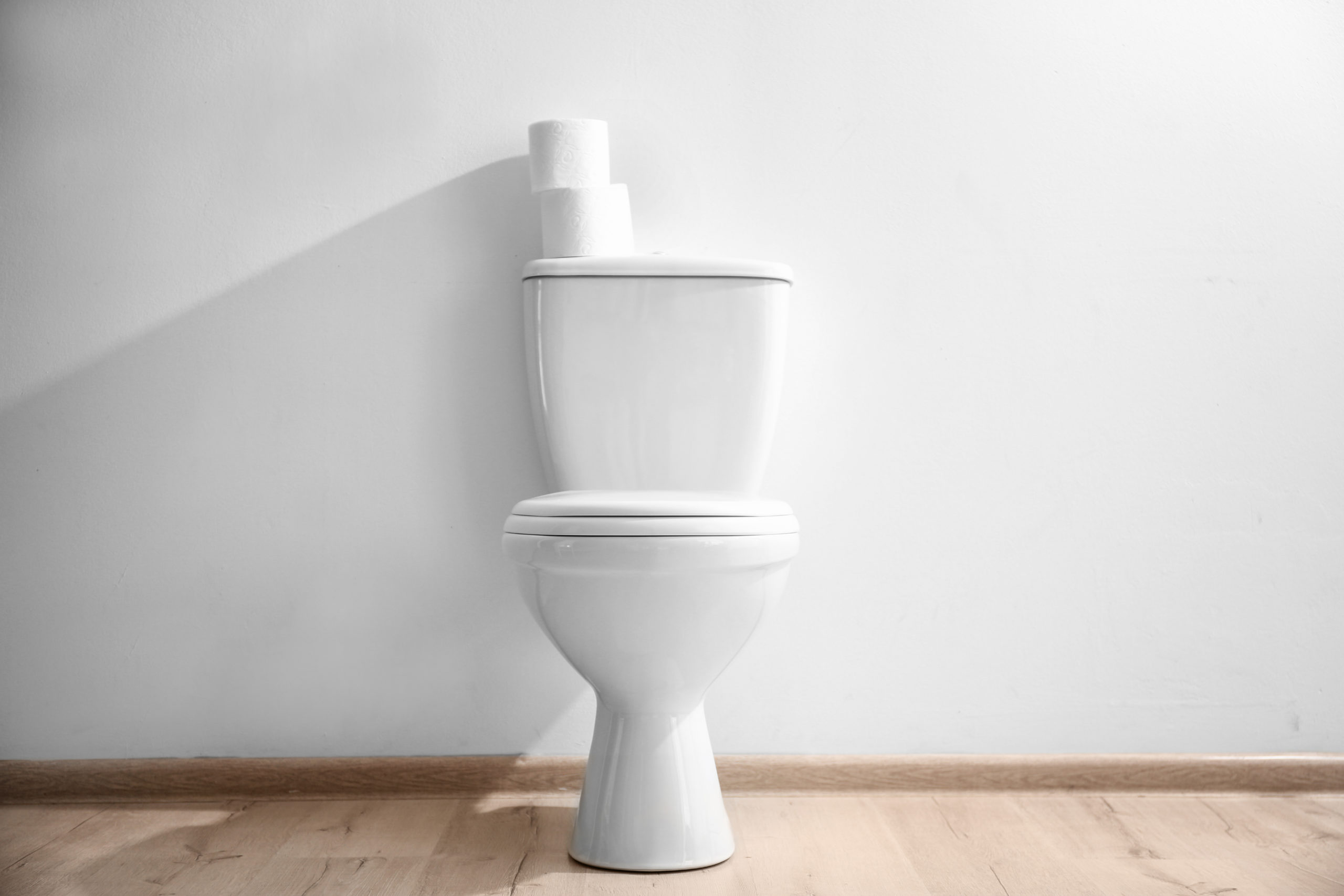 Which toilet will reign supreme and take our top spot? And which will go the way of #2…flushed down to sewage oblivion? It’s Kohler versus American Standard in this head-to-head toilet brand comparison!

Both companies are known for their toilets worldwide. And each can be a viable choice to trust with your dutiful needs. So, is it even possible to determine which one is better?

Well, it is in our eyes anyway. We’ve done the legwork and determined which company edges out the other through a series of compared criteria. Keep reading to find out which toilets flush harder, faster, and more efficiently, and earn our top spot in this competition.

We’ll be pitting these two toilet titans against each other in different areas. Each area will have a clear winner. And at the end of the list, we’ll tally up the scores and see which one comes out on top.

When it comes to price, there’s no comparison. Kohler may have some nice toilets, but they aren’t as affordable as American Standard. Due to their relatively inexpensive, yet quality model line, American Standard have quite literally become the standard to which other toilets are compared.

Kohler toilets, on the other hand, are generally more expensive even if ever so slight. So, if you’re pinching pennies, American Standard is the way to go.

What would be the first image that pops into your head when you think “toilet?” It’s probably the classic American Standard model. It’s a simple efficient design, but nothing that really pops. Kohler’s on the other hand have a more modern feel to them.

It’s really difficult to award a point to either based on this observation alone. That’s why we needed to dig deeper. We discovered that each has a design flaw.

Kohler’s are more likely to clog up. More on this later. But we’d rather chance it with the Kohler than the American Standard in this department.  American Standard toilets have a reputation of poor structural integrity. Professional plumbers and installers we’ve come across encourage people to never blindly trust what’s in an American Standard box because there might be an issue with the porcelain itself.

Whether it’s the shipping process or the actual makeup of the American Standard, we feel a bit more comfortable with the Kohler here.

Saving water isn’t just great for your utility bill, but it’s great for the planet too. As the world continues to shift towards an eco-friendlier environment, which toilet does it better?

At first glance, it’s Kohler. And they’ve really made it a part of their company mission to do so. They’ve been honored every year by the EPA since the inception of the EPA’s Watersense program.

Now here’s where things start to get a bit interesting. When it comes to raw flushing power, American Standard takes this point no question.

American Standard is known to have an amazing flush even providing enough bowl wash to remove even the most stubborn of particulate.

With Kohler, this isn’t the case. One of the biggest gripes you’ll see is that Kohlers often require multiple flushes to clear the bowl. And we believe that kind of defeats the purpose of the initial water conservation.

Due to the weaker flush from Kohler, it’s much more likely to clog—meaning you’re going to spend more time with the plunger than with the American Standard.

And while that seems like enough to award this point to American Standard, it’s not enough. Remember the porcelain issues from above? Those aren’t the only issue tarnishing American Standard’s image.

In 2017, American Standard was hit with a class-action lawsuit to address the problem of their leaking flush valve seals in their vaunted Champion 4 model. This leak-by led to numerous problems including ghost-flushing of the toilet. Ultimately, American Standard had to issue a recall for the defective parts.

Keeping a clean toilet is not only physically appealing but minimizes bacteria buildup in your bathroom. But which toilet is better at keeping clean? Each has their own merit. Kohler has a unique coating on the inside of their bowls that prevents particulate from caking on and staining. However, with a weaker flush, particulate tends to stay on anyway.

American Standard also has its own bowl coating tech. And it’s accompanied by a powerful flush that actually helps the bowl to self-clean. It doesn’t allow build up in the first place.

Both American Standard and Kohler each have their own respective pros and cons. And as far as toilets go, they stand on a pretty even playing field.

And the Winner Is…

However, only one of these toilets can be our winner. And based on the criteria above, that honor goes to Kohler.

Here’s our reasoning behind this. While Kohler doesn’t necessarily have the strongest flush, that’s its real main issue. All of Kohler’s other problems stem from this.

But with American Standard, it’s a completely different story. It’s got a great flush, and we’ll give it that. But the reoccurring major design flaws take away from consumer trust. Inferior porcelain, leaky valves, and ghost flushing are major issues that—while addressed and corrected—led Kohler to come out on top of this comparison.