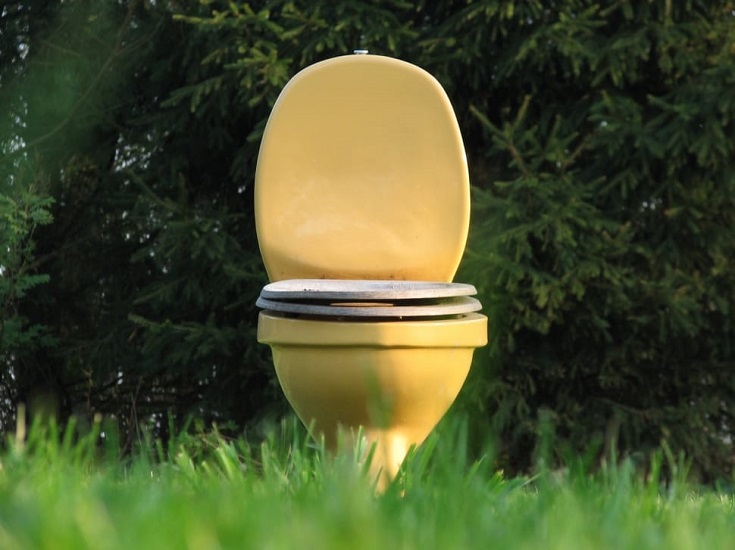 There’s a special kind of disturbance that happens when you flush your toilet and it fails to execute properly. Seeing the water level rising instead of disappearing down the drainpipe brings on waves of emotion. Panic, fear, anger. And getting a clogged toilet is worse than just being gross or being a pain in the butt. It’s inevitable.

Fortunately, there are a couple tools out there that really help you out when things get rough. We’ll focus on two particular options in this article: the toilet auger and snake.

What are Toilet Augers and Snakes? What’s the Difference?

But there are some definite differences between the two.

Toilet augers are normally much more heavy-duty than drain snakes. And as the name implies, they’re specifically for toilets.

Often equipped with special bowl guards—to minimize damage to the porcelain bowl—and manual crank, an auger winds its way down the drain until it reaches the dreaded clog. And it’s here that an auger separates itself from the drain snake.

An auger uses its more rugged design and closed-spear tip to force its way through the obstruction. The goal of an auger is to break down the clog and force it through the sewage system as normal.

Snakes are the smaller counterpart to toilet augers. They’re normally not the idea choice for a toilet clog but will work in a pinch if that’s all you’ve got.

However, snakes are ideal for smaller drains such as sinks and bathtubs.

The biggest difference between drain snakes and augers is how they remove the clogs. While an auger attempts to force its way through and demolish the obstruction, a snake is designed to pull it out the way it came.

Drain snakes are equipped with a special hook-tip that latches on to the blockage that way you can retrieve it. You’ll find some augers that have a hook or grasping tip as well. But they’re more useful in larger diameter pipes simply pushing their way through.

How to Operate a Toilet Auger or Drain Snake

Very few augers or snakes come with an operating guide or user’s manual. And we think this is a pretty bad idea. Failure to properly use either can cause serious damage to your piping or toilet. So, pay close attention if you’ve never used one before.

Operating either an auger or snake is relatively similar. After all, they’re both just flexible cabling. However, there are some key details you should observe.

Remember, if either of these techniques fail…Call a professional plumber. They have special equipment that can easily take care of your issue. Better to ask for help clearing a clog than paying for a complete piping repair.

Which Tool is Right for You?

In order to determine which tool is best for you, you really only need to ask one question. Where is your clog located?

If you’ve got a clogged toilet, opt for a toilet auger. They’re specifically designed to handle tough clogs in plumbing. You should only use a drain snake if an auger just isn’t an option.

But if you’ve got a sink or bathtub clog, put the auger away. Go for the snake.