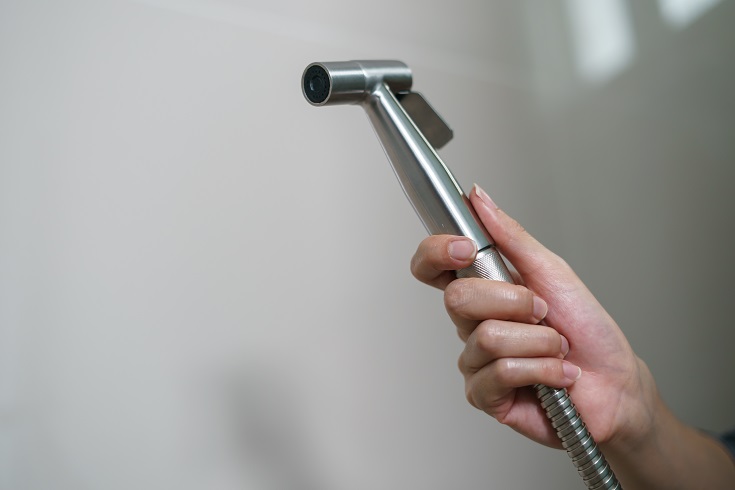 If you are thinking about renovating your bathroom, one of the fixtures that you should consider adding is a bidet. Most Americans do not have bidets in their homes. However, this bathroom fixture is popular in other regions of the world, such as Europe, the Middle East, West Africa, and Asia. In fact, it is mandated by law in Italy to have a bidet in your home.

Here is all you need to know about bidets.

What Is a Bidet?

This is a bathroom fixture that resembles a toilet or urine bowl and is designed to be sat on for the purpose of cleaning the nether regions. The bidet promotes personal hygiene, and therefore, people typically use it after handling their business in the toilet, as well as before and after sexual intercourse.

Bidets have several benefits. First off, tissue paper does not eliminate 100% of fecal matter, and this can be a problem for individuals suffering from conditions such as hemorrhoids and irritation.

Bidets are also helpful for the disabled, elderly, or any other groups who might have a problem wiping properly after using the toilet.

Using a bidet will also reduce the amount of toilet paper that you use, which goes a long way in preserving the environment.

History of the Bidet

Bidet is the French name for a miniature horse that is now extinct.

French aristocrats in the 1700s, as well as other wealthy members in their society, were the first to use bidets. The classic bidet was a small washbowl that was filled with water. After doing your business in the toilet, you would straddle it and wash.

Nonetheless, the classic bidet was not short of drawbacks. First off, you needed extra space in your bathroom, as well as a servant to clean and refill the bidet, as there was no plumbing. It is no wonder, therefore, that only the upper class could afford it.

There are various types of bidets on the market today. They all serve the same purpose but utilize different means. The more expensive ones have features to enhance comfort and convenience. Your choice of a bidet, therefore, will depend on your preferences and budget.

This is the most costly alternative on this list, though the price tag might be justified. A built-in toilet bidet offers the greatest scope of features, from seat warmers to Bluetooth controls. It also does not disappoint in the aesthetics department, as it blends beautifully with the toilet bowl’s design.

Unfortunately, this implies that if the bidet or any other part of the toilet suffers damage and needs replacement, you are likely going to have to change out the whole thing.

A toilet bidet seat is essentially a basic toilet seat that has built-in water jets, as well as a control panel on the side. The price range for toilet bidet seats is between $250 and $1,000, a weighty sticker price yet substantially more moderate when contrasted with the built-in toilet bidet.

Nonetheless, despite the difference in price tags, the toilet bidet seat offers you many of the same functionalities as the built-in toilet bidet.

Toilet bidet attachments can be either electronic or mechanical.

A mechanical toilet bidet attachment allows you to experience the basic functions of a bidet without having to spend a fortune. Most of these attachments cost below $100.

The stand-alone is not the most mainstream choice in this rundown of bidets, yet it is the modern-day representation of the original bidet.

This bidet is an autonomous unit, meaning that it is separate from the toilet. As such, rather than doing all your business in one place, you will have to head over to the bidet once you are done with the toilet.

There are many drawbacks to having a stand-alone bidet basin — for example, space concerns and an intensive installation process.

Also known as “Shattaf,” the handheld bidet sprayer is essentially a spray connected to your toilet’s water supply. It is especially popular in the Muslim community, whose faith dictates that they must wash after using the toilet. This means that they must have some sort of bidet in every washroom. The Shattaf is cheap and convenient, hence its popularity.

This bidet allows you to maintain your hygiene even as you travel. The portable travel bidet consists of a small bottle that has a tube with a nozzle at the end. This bidet is simple and functional.

Which Is the Best Bidet?

This will all depend on your budget. If you can afford it, go for the toilet seat bidet, as it allows you enhanced comfort and control while being cheaper than the built-in bidet.

A toilet bidet attachment is also worth considering because you will not have to perform any major changes to your bathroom during its installation.